God’s model for economics is made accessible to be applied to today’s economic culture. Learn Godly strategies that are successful in today’s marketplace.

When Dave Hodgson became a Christian in 1987 he struggled because what he saw being taught in the church, wasn’t being manifested into the marketplace.  So, he began a search through scripture to gain understanding of a Godly model of economics in the marketplace.  In order to do this, Dave had to enter into the culture of biblical times and empty his mind of all his previous teachings to see clearly what the Bible was saying.  This led him to some amazing discoveries starting with Cain and Abel, then leading to Noah and the Ark, and then examples of Boaz. After this Dave studied Jesus.  What did Jesus do and what motivated Him?  Dave’s eyes were opened to the corruption of the temple leaders and how that had affected the region.  Then Jesus’ strategy was revealed to Dave as he studied how when Jesus told the temple leaders to repent and change their ways  didn’t work.  This course is eye opening in how to apply Biblical models into today’s marketplace.

There are no reviews yet. 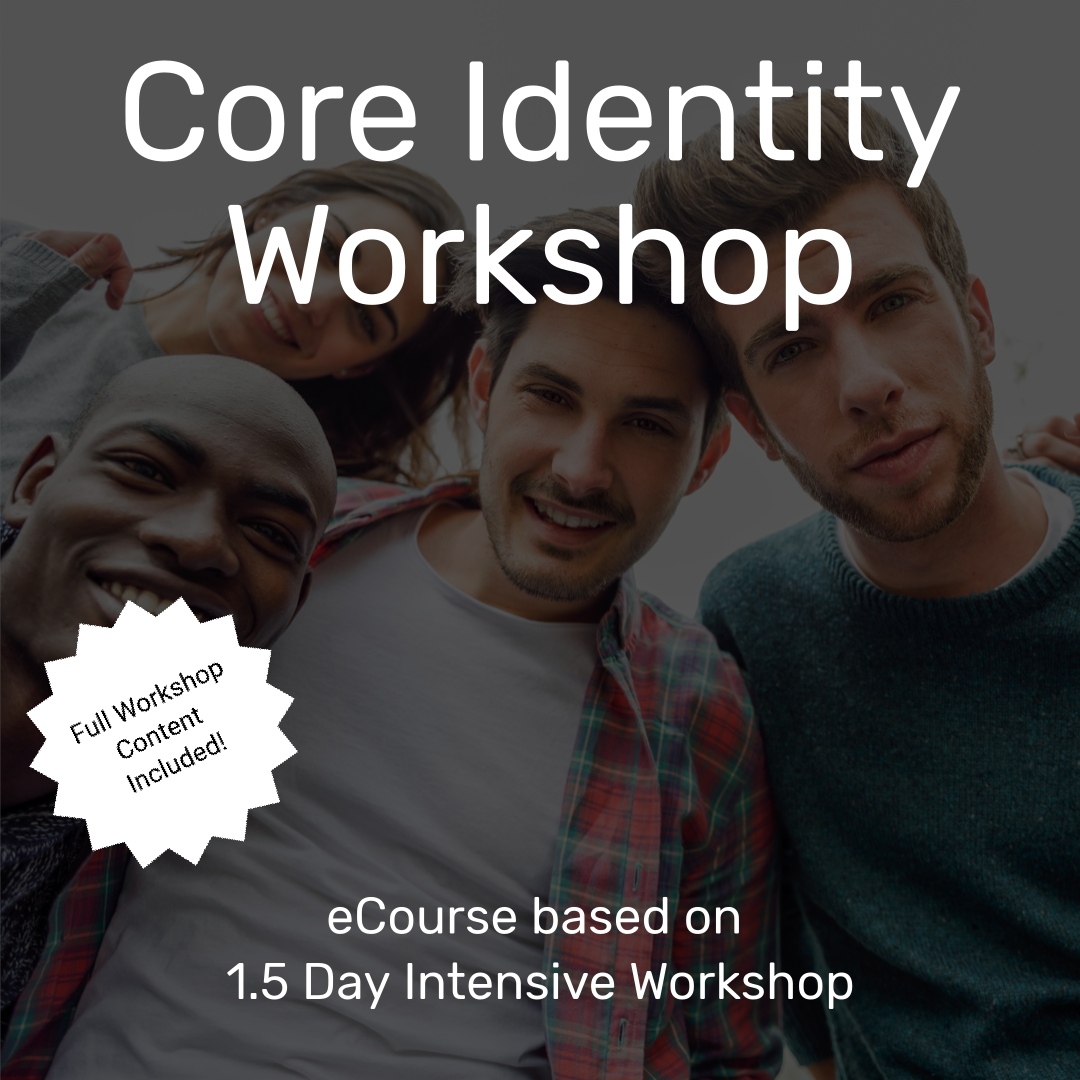 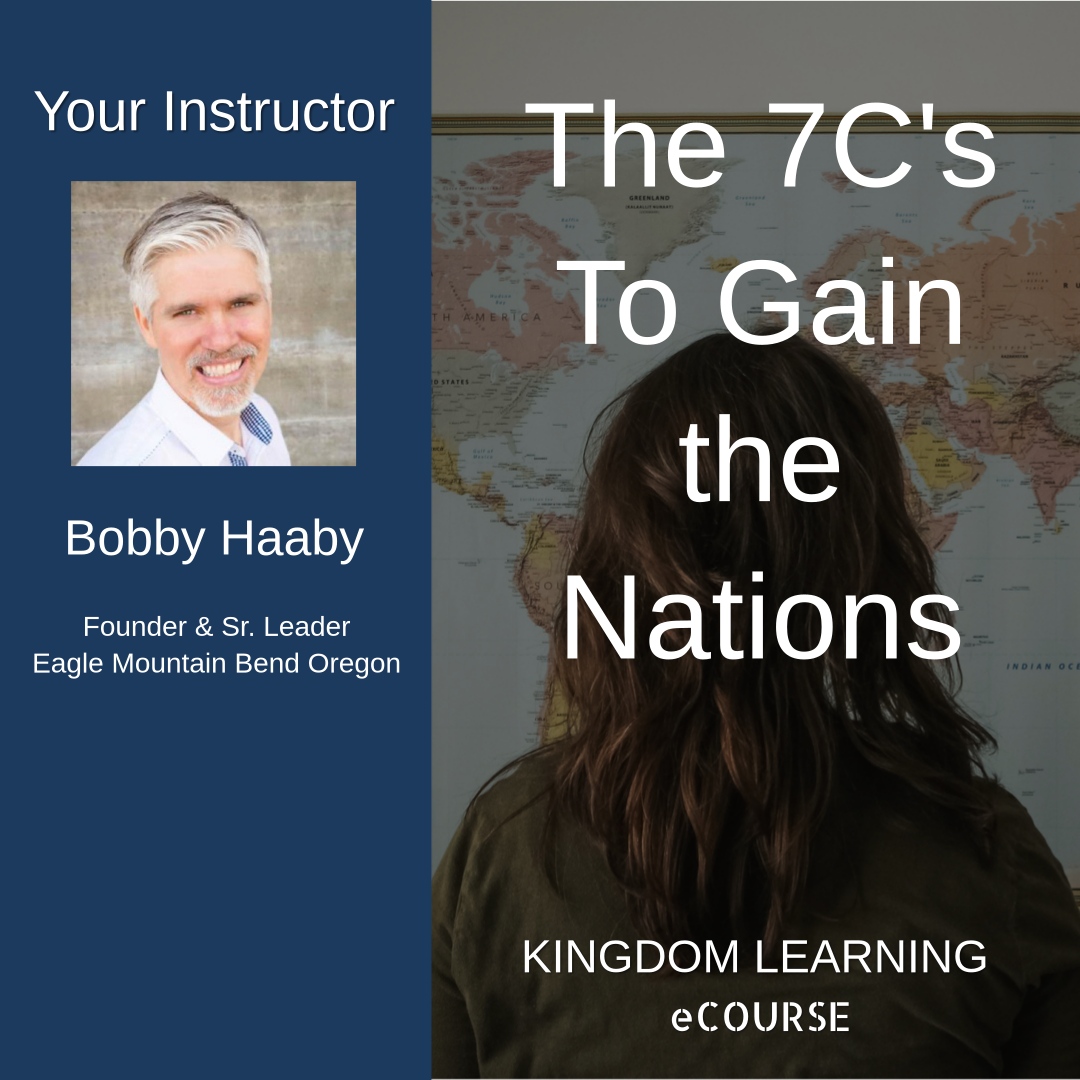 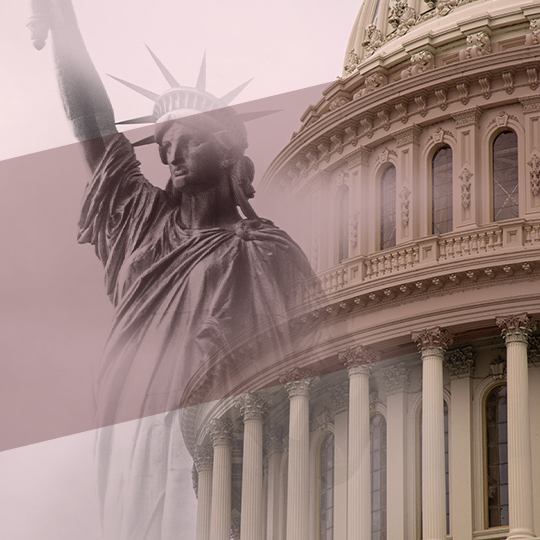 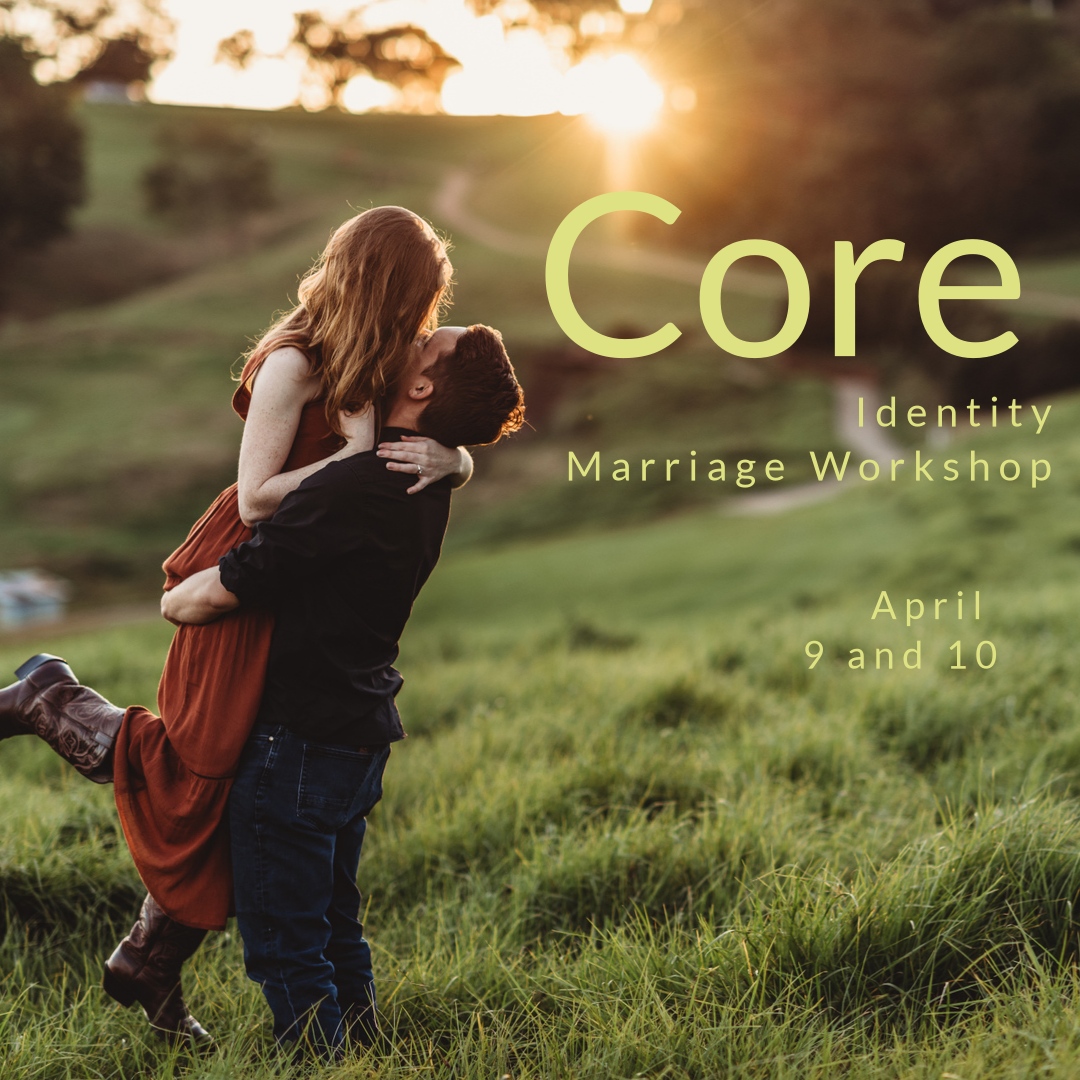