We are so excited about this Summit! What an incredible start to a movement that is continuing to build traction in shifting culture on the seven mountains to come into alignment with Heaven culture! This is a great place to start before joining our three digital only events covering each mountain. Your ticket includes permanent access to the replay.

There are additional surprises throughout this eCourse!

Got Questions? We’ve Got Answers:
{click} Check out our FAQ!

A Clarion Call To Reformers…

We are bringing together some of the worlds top thought leaders for this eCourse based off the RISEsummit. Please join us as we call to reformers to rise up and bring heaven to earth in their areas of passion, expertise, and influence. 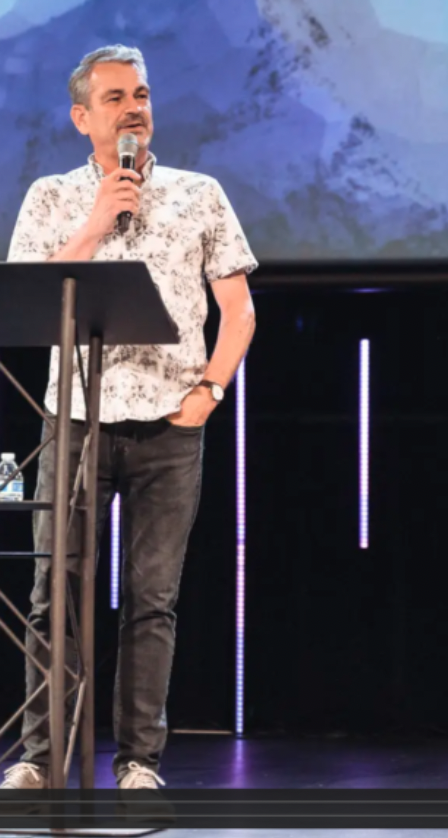 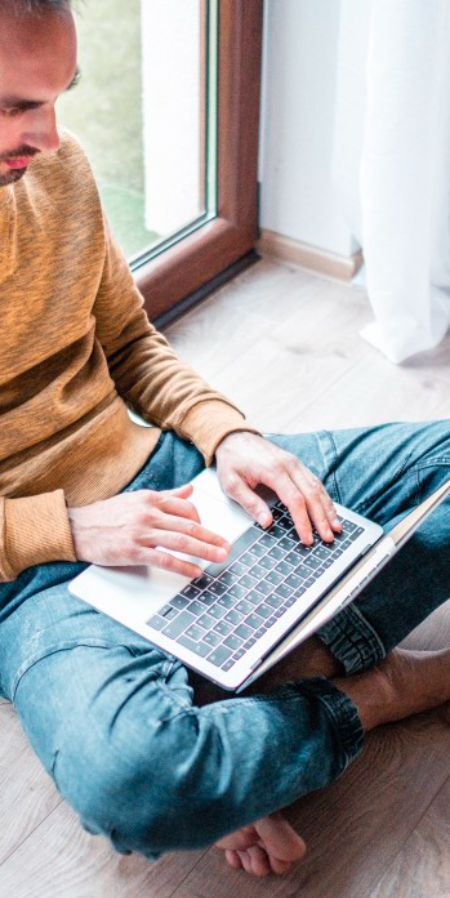 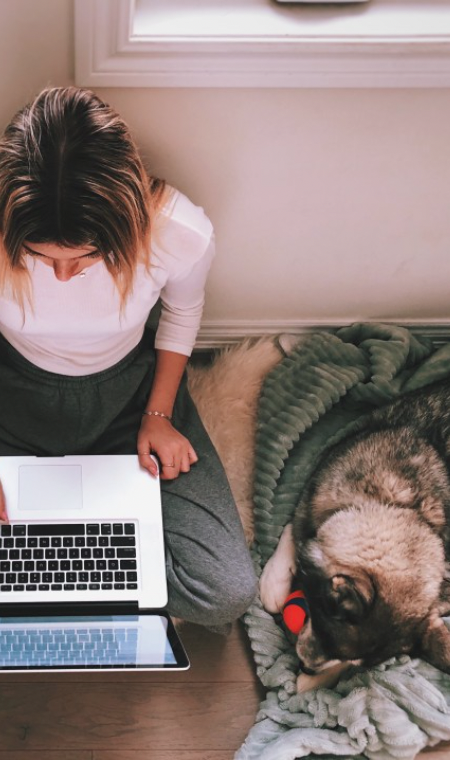 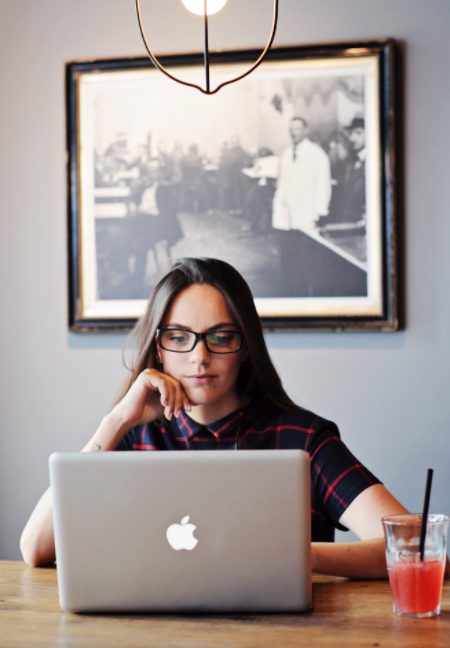 Rise Summit was designed right from the beginning to be an incredible online experience.

Lets face it. We are in an age where digital events are being pushed to the forefront. We know that digital is not typically desired above being in person where we are seeing firsthand and using all five senses to engage to the fullest extent, And yet here we are. Faced with change yet again in the form of an even more virtual world. We know that change can be rough. And We want to marry our conferences to change and smooth sailing and become the best of friends.

Now, this is NOT just an in person event with a camera in the back for the online people. Rather, we have designed an engaging experience where the online eCourse is the primary focus! Yes that is correct! You who are watching are just as vital to the in-person attendee.

Most events that have gone “online” offer an experience that is far from amazing and certainly not engaging. However, RISE Summit has been carefully crafted to offer an incredible engaging online experience. 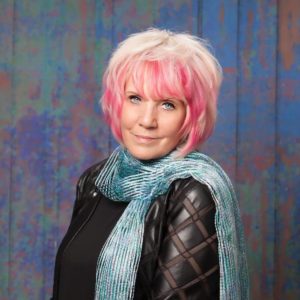 Prior to my experiences in Heaven, I had worked for twenty four years in key positions in the business world and now I am the President of One Quest International Corp. which was founded for the purpose of revealing Heaven to the earth. 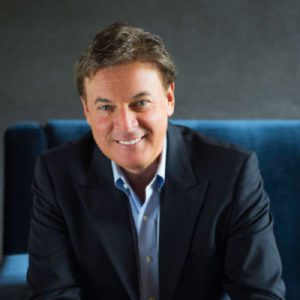 Lance is a passionate, strategic, prophetic futurist with a 30 year background in consulting businesses and nonprofits. He is best selling author and sought after speaker. He has ideas that change the world. 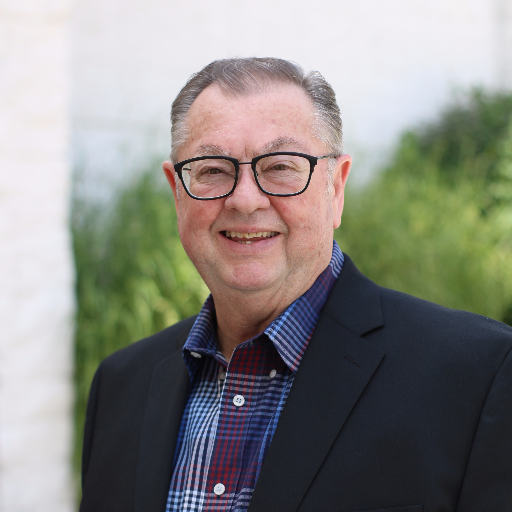 Tim’s vision is to raise up people who will authentically demonstrate the Church on the earth and passionately evangelize the world. His heart is for the awakening and reformation in America. 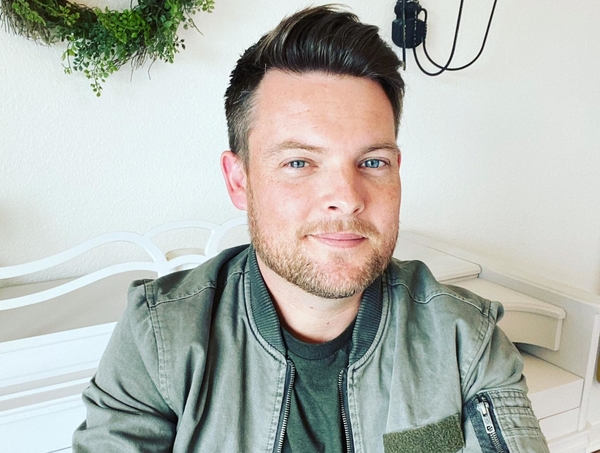 Nate & Christy are on a mission to revive the hearts of God’s sons and daughters to their royal identity in Christ, equipping through prophecy, encouragement, and truth. 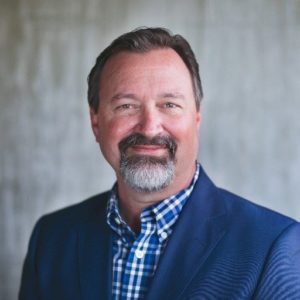 Danny has more than 25 years experience bringing cultural reformation to organizations and communities. Danny is author of five books covering the subjects of building successful relationships, a culture of honor, and strong families. Danny’s humorous delivery makes his teaching style fun and unique. 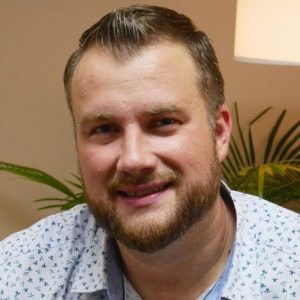 Pastor Reed focuses on revival and evangelism, and putting members into THEIR ministry and purpose to change their world. 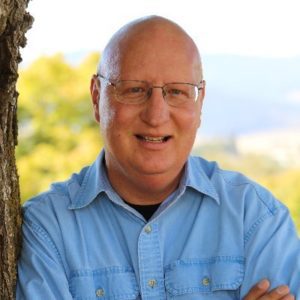 In the 1990’s I was given a prophetic word “You will be connecting the prophets by computer”, and since 1997 that is what we have been doing through Elijahlist.com and other media platforms. 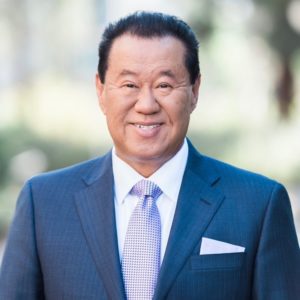 I am a lover of Jesus and people. In 1984 God called me to Los Angeles to see a Great Harvest. Harvest Rock Church and Harvest International Ministry were birthed from this vision. My hope and prayer is that as I provide tools for believers through media, we will see historic revival and reformation of society. 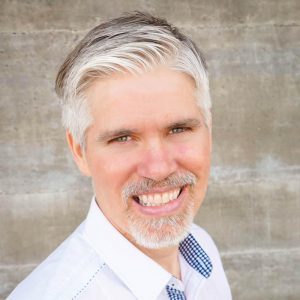 Bobby is a catalyst and thought leader who is encouraging and provoking the Church to put Apostolic feet to Prophetic hope. As a Senior Leader of Eagle Mountain, an Apostolic Resource Center in Bend Oregon, Bobby thrives in creating an atmosphere where powerful people can run together and partner with God to release Heaven On Earth. 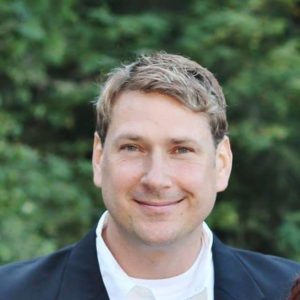 Has a heart for evangelism, discipleship and healing that are nurtured through a powerful, prophetic gifting. He is as an international revivalist with a heart and a passion to bring the movement of the Holy Spirit wherever he goes 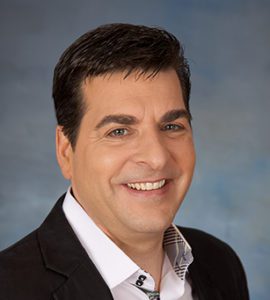 Hank Kunneman is senior pastor of Lord of Hosts Church in Omaha, Nebraska, and founder of One Voice Ministries. His prophetic webpage, called Prophetic Perspectives, has been an encouragement to many.  Hank ministers with his wife, Brenda, and has authored several books. He travels extensively, ministering in conferences and churches, demonstrating the power of God, and equipping the Body of Christ to do the work of the ministry. 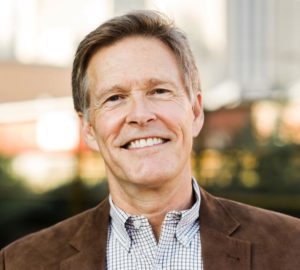 Wes Lane served for over two decades as an Oklahoma County prosecutor with the Oklahoma County District Attorney as his final position. In 2008, Wes founded Salt and Light Leadership Training (SALLT), an organization dedicated to awakening, inspiring and releasing leaders into every sphere of cultural influence as redemptive change agents to their communities.

15 reviews for RISE Summit eCourse: A Clarion Call to Reformers